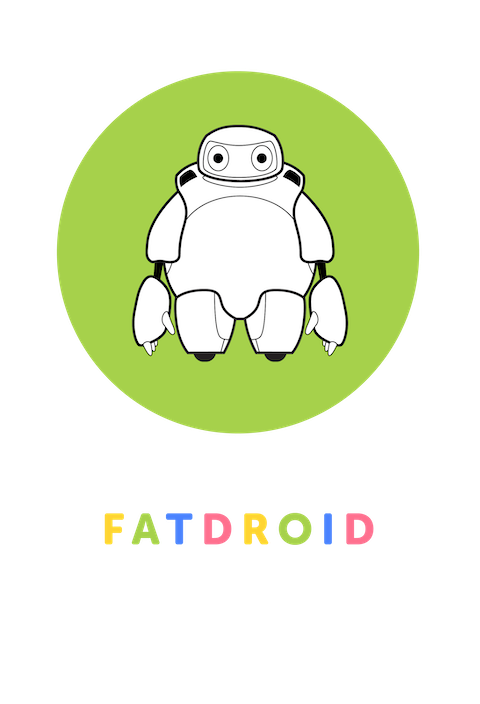 Nowhere to go but home

Music Video I directed in 2006 for the band six. by seven.

We shot on leftover 16mm stock from other shoots - which lead to a odd mix match of qualities in some parts.

After a major location fell through a couple of days before shooting, I wrote in the hotel scene... but it never fully answered the pregnancy question!

I thoroughly enjoyed the (meticulously planned!) run-and-gun approach we took to most of this shoot :)

©2022 FATDROID. All rights reserved. No part of this site may be reproduced without permission.